On Wednesday, Help Force logged onto Permafrost CPR with the aim to dominate the server and claim it for our own! But we were greeted by some unexpected visitors whilst carrying out our very simple invasion! A group of around 5 RFCP troops came to spectate our event to make it extra fun and easier to make word tactics! Thanks! Regardless of their appearance, they did not phase the Helpers as we continued on our fantastic recent maxes with a strong 35+ event! Another job well done, onto the Invasion of Crystal tomorrow!

On another note, RFCP had a lot of nerve coming to watch our event, sitting in the middle of the room without any purpose. Pathetic. If you’re going to raid an event, firstly, bring more than 5 people. Maybe throw some taunts in. We see this very clearly as a scouting mission for their inevitable defeat. Turn up tomorrow if you dare, we’ll have Moon leading some extra special tactics just for you, and we hope you enjoy them very much.

Until then, Unleash the Power of Helping, Helpers! 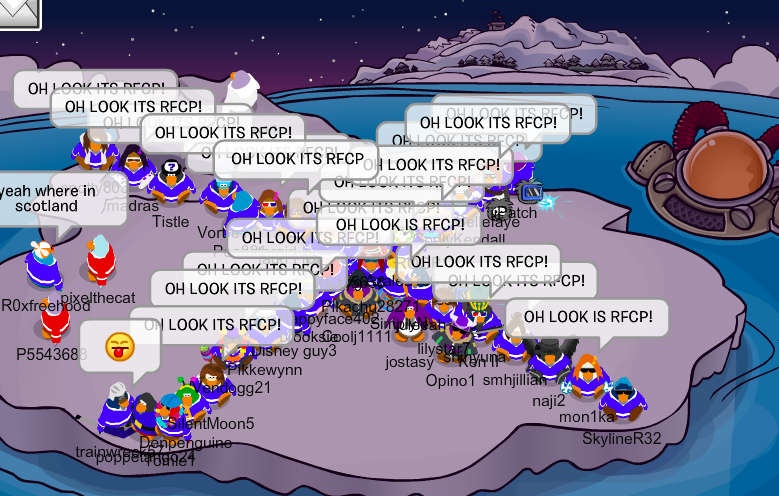 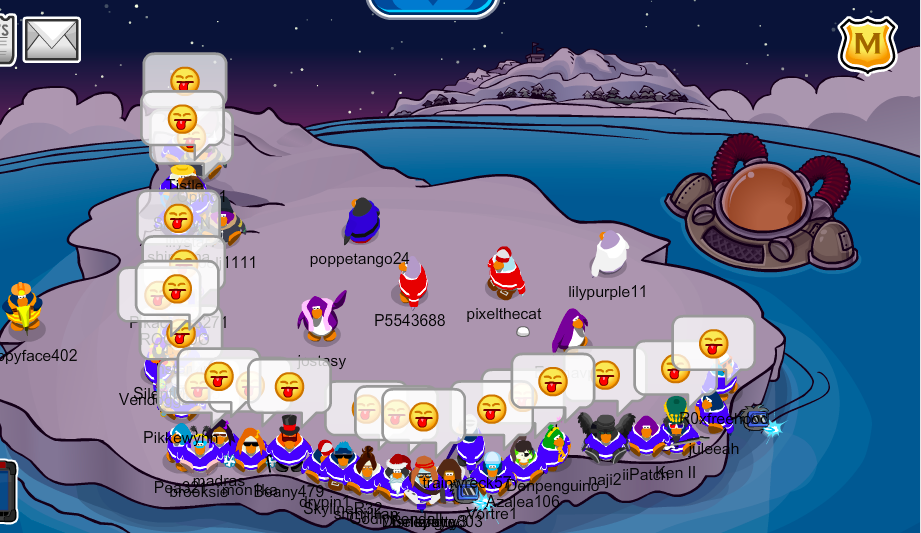 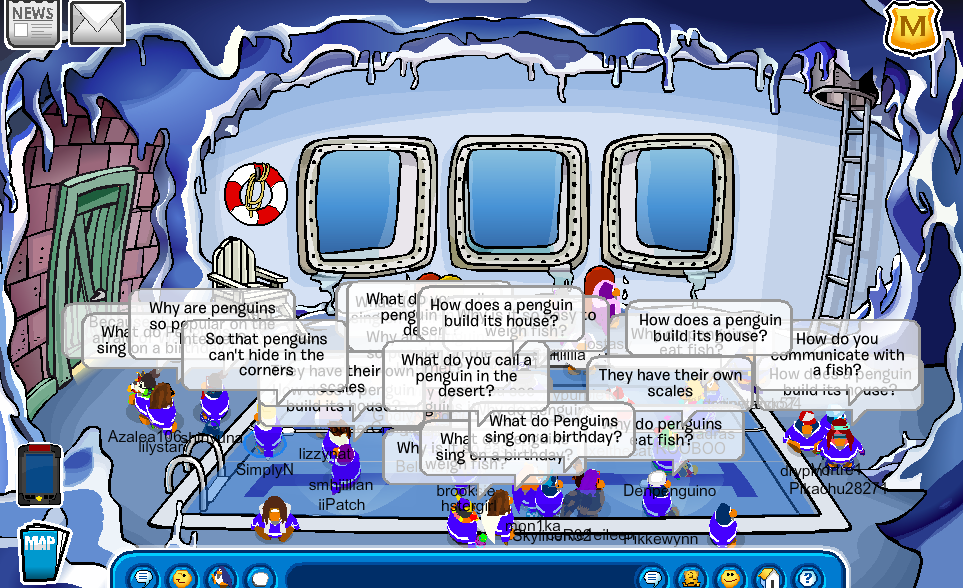 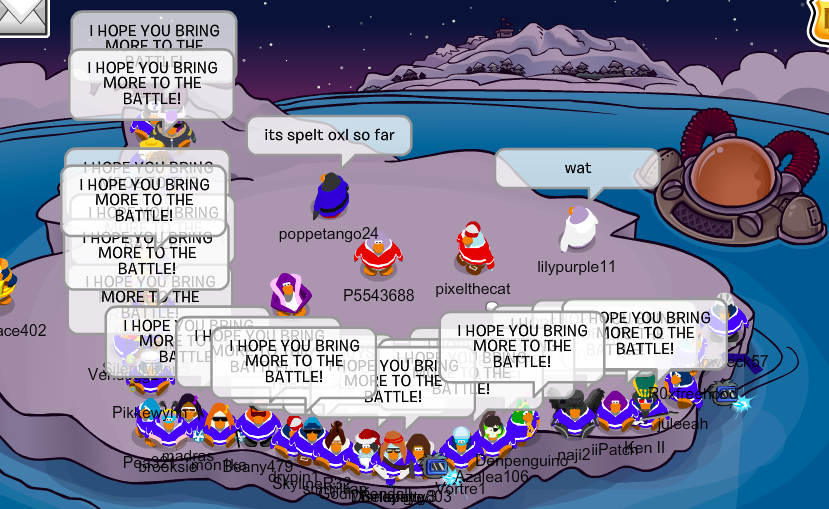 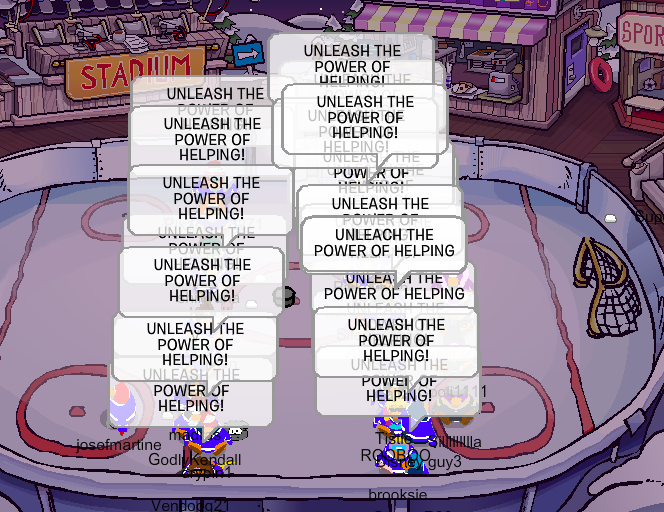 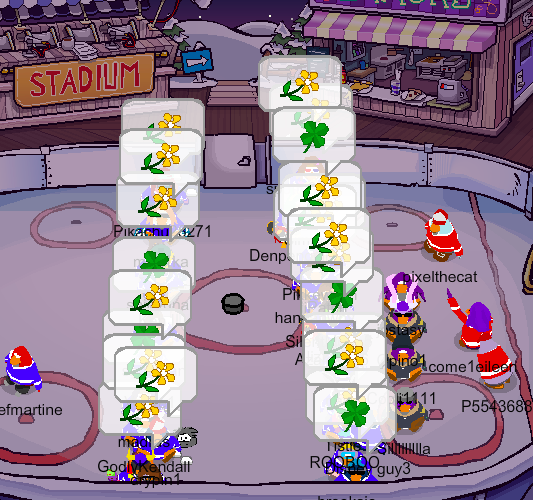