Hey Helpers! Today we logged onto CPR for a Practice Battle against our allies ACP! This event saw over 30 Help Force members battling on Beanie against a ferocious and strong opponent! The event was hyped for hours before starting and was extremely successful, regardless of the result. Commander Tistle led Help Force to battle after multiple recruitment segments, hyping the troops for a whole hour with pre-tactics and fierce spamming. The event result was as follows:

This result does not tell the full story. One mistake from ACP could have costed them the whole battle, and they were on top form with many returning veterans involved against a Growing Help Force! We will battle on, with many more interesting encounters to come in the future! Unleash the Power of Helping! 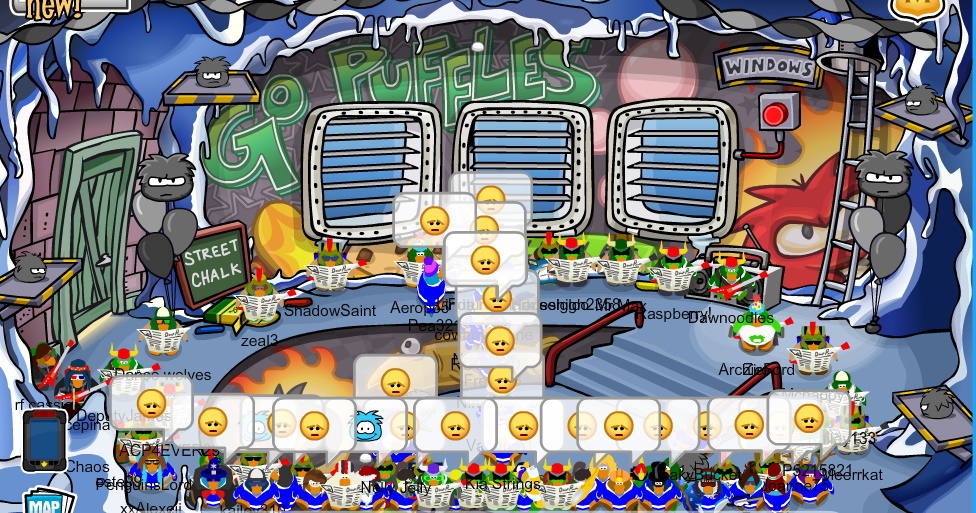 Hey there Helpers! Today we logged on CPR for a Serene Springs Event!
We wore our Gray Puffles with our CPR jerseys and had an Amazing Event with many new recruits! The event was a fun chance to try out the Serene Springs room with amazing tactics and bombs! 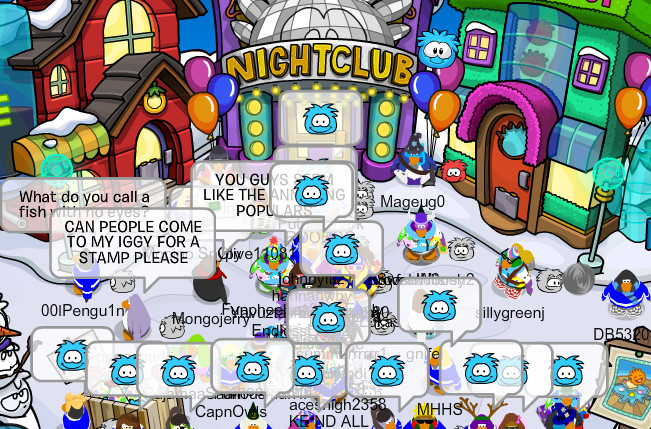 Hey there Helpers, The AUSIA Division had a Coffee Party Event in which we wore our Coffee Aprons and had a wonderful time with various emotes and tactics.
We managed to Max around 13+ Penguins! It was hosted by our General Jayden!

Hey there Helpers, The US Division had an amazing Operation today in which we wore our CPR Jerseys and had an Amazing Event with a lot of recruits! It was led by our amazing General Sleepy and Marshall SkeletonLad
We managed to Max around 15+ Penguins!!

This Thursday saw Help Force log in at EU time to Blizzard CPR for a big Mining Event!
This event was amazing! Helped by the CPR public and of course our talented helpers, we managed to get 27 members wearing the mining hat and drilling! This is a big improvement on the last couple of EU events which makes this turn out even more sweet! HF Commander Tistle and Marshall Aoao led the rooms, with Aoao in charge of his first event as a returning Staff member! The event was consistent throughout, which means that participants will receive promotions for this event! 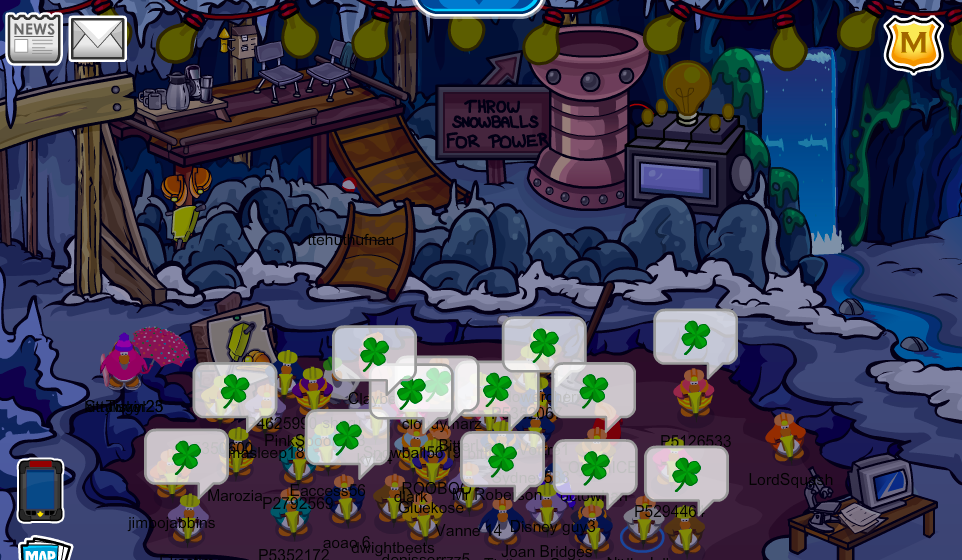 Hey there Helpers, The AUSIA DIVISION had a CPR Training today called OPERATION: SUCCESS in which we wore our CPR Jerseys and had an Amazing Events with various Bombs and Tactics lead by Crystal. We managed to Max around 10 Penguins, And Recruited New People for it ! 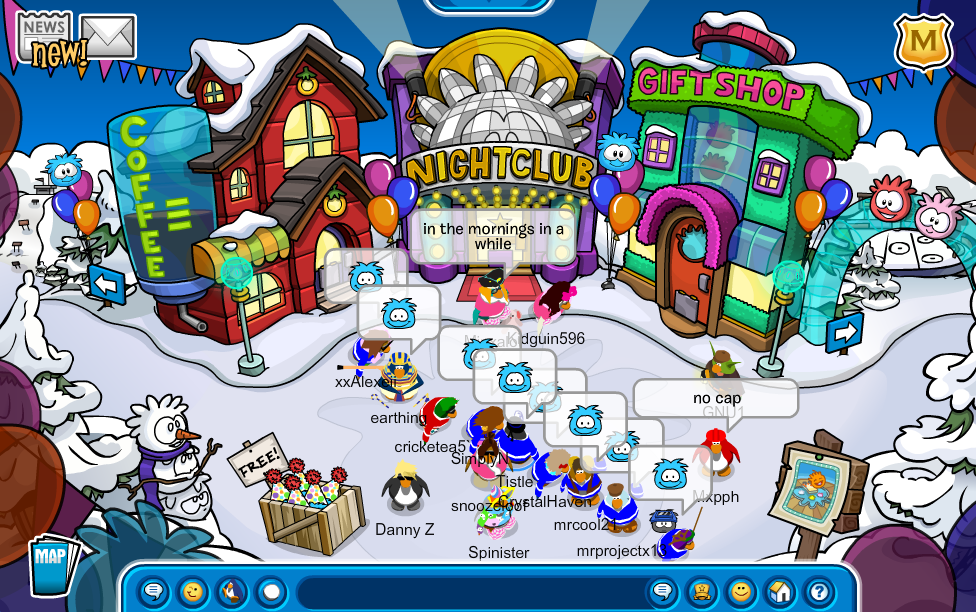 Hey Helpers! Today we logged on CPR for a fun Puffle takeover.

As most of you know, CPR is currently hosting the Puffle Party. To celebrate, we logged on CPR and held an event as puffles! The event was very fun and we were able to explore many of the party rooms during the event. Click read more to see more pictures from the event, and don’t forget to comment if you attended!

This Wednesday saw Help Force log in at EU time to Blizzard CPR for a big Operation. Operation: Prevail!
For those who attended not only the Pre-event segment, but the event itself, we have made ourselves an enemy. The troops dressed in the classic Blue Jersey Outfits and we achieved a max of around 15 which is was encouraging, especially with new members involved too! The event was flawless, with Helpers trying out the new “Swing” tactic, as all participants received points for their efforts after an exceptional performance! 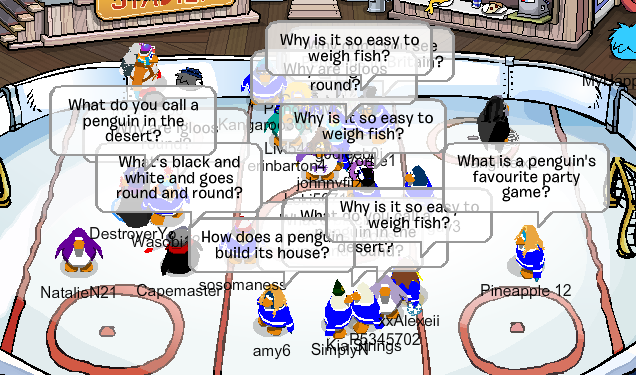 Hey there Helpers! Today, we logged on CPR for a pizza party!

The event was a huge success! Our max was well above 50 and the event was overall very good. Great job everyone! Click continue reading to see more photos from the event, and make sure to comment if you attended.

Hey Helpers! It’s time for this week’s Gamer of the Week! From now on, how the GoTW is chosen has a new system! We value the performance of every member on the leaderboard and choose accordingly. This week GoTW is FutureShark! Congrats !! Keep up the good work! 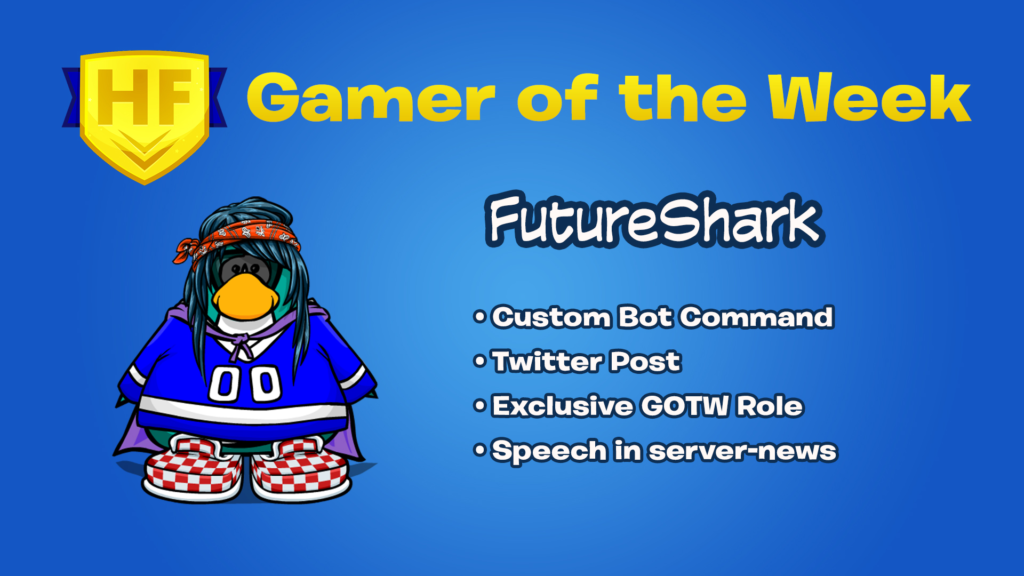