Hey Helpers! When in battle there are a few techniques that are used to create a strong defense. In the Help Force, the main techniques we use include Waterfall, Tornado, Explosion, and Bomb. To break it down this is what each technique means:

Hey there Helpers! Shortly after our invasion of Berg, we logged onto Slushy for a defense of the server from the Templars.

We successfully defended our server from the Templars. Like every other, the defense was amazing! Special shoutout to Tyler (Blue Ink) for leading this battle. He deserves some free pancakes for his leadership skill. Continue reading to see amazing photos from the event!!!

Welcome back Helpers!! Today Help Force logged onto Slushy to invade the server Berg, previously owned by the Templars.

We successfully invaded the server and gained ownership, beating the Templars. As usual, the event was perfect! A huge thanks to everyone that came! Continue reading to see amazing photos from the event!

Hey there helpers! Today we logged on CPO and crushed the Templars once again! They tried to gain back the server “Big Surf” from us, but we defended the land that is now ours.

Click continue reading to see some photos of us beating the Trashy Templars once again!

As the Templars didn’t show up for the battle, we gained an automatic victory and successfully invaded the server!! The event went amazingly well with clean tactics and formations and everyone getting hyped up all throughout the event. Keep up the good work guys! <3

Here are some of the pictures taken during the Event:

Hey there helpers! Yesterday, we successfully defended our alliance server Abominable from the TRASHY TEMPLARS! Abominable is shared with the other armies in the National Armies Alliance; The Royal Family, The Aliens.

Crushing them in every single room, and maxing over 60, the event was very successful. Click continue reading to read on and see some amazing photos from the event!

Look at Templars, so sad that we’re better 😂

Zipline, Fly’s Igloo ~ Hey there helpers! Welcome to another edition of The HF Beacon! This edition will contain a special “Notes From Author” section because I wanted to add on some extras with this edition. As well as that, this edition contains the final chapter to the current story. Press continue reading to read more!

Hello Helpers! Due to a busy few weeks, we didn’t update the Gamer of the Week twitter post! So here are the past 2 GoTW winners! Last week: Fxiazaxx This week: KattyTheCat Congratulations to the both of you! Sorry for the small delay. 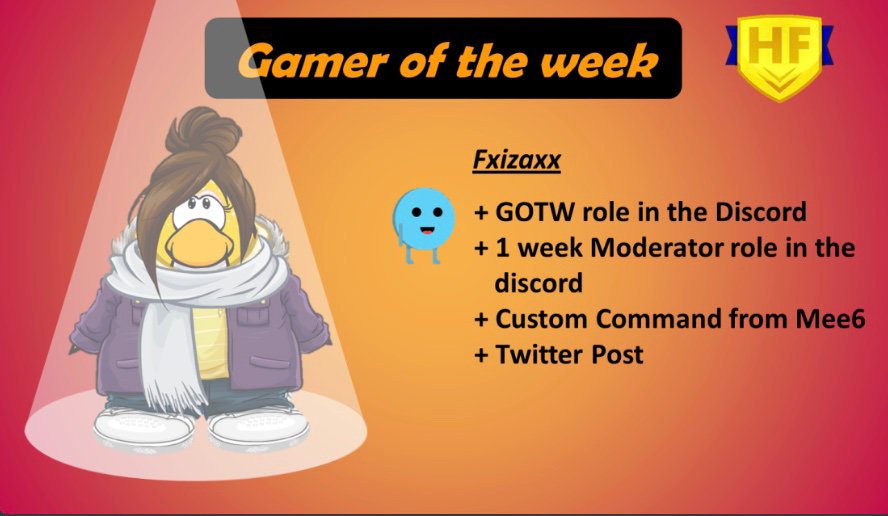 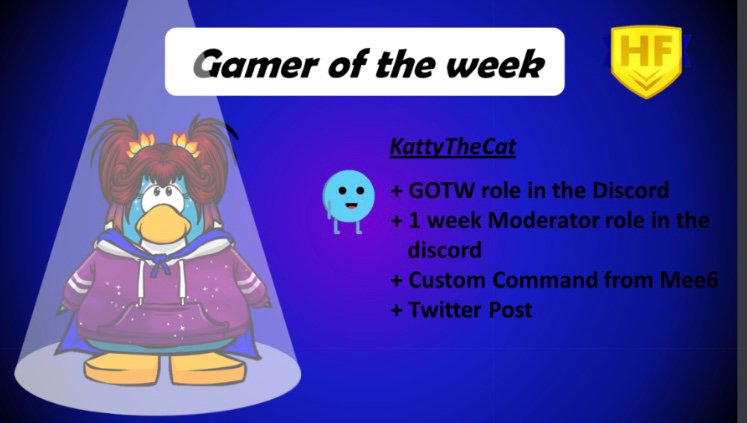 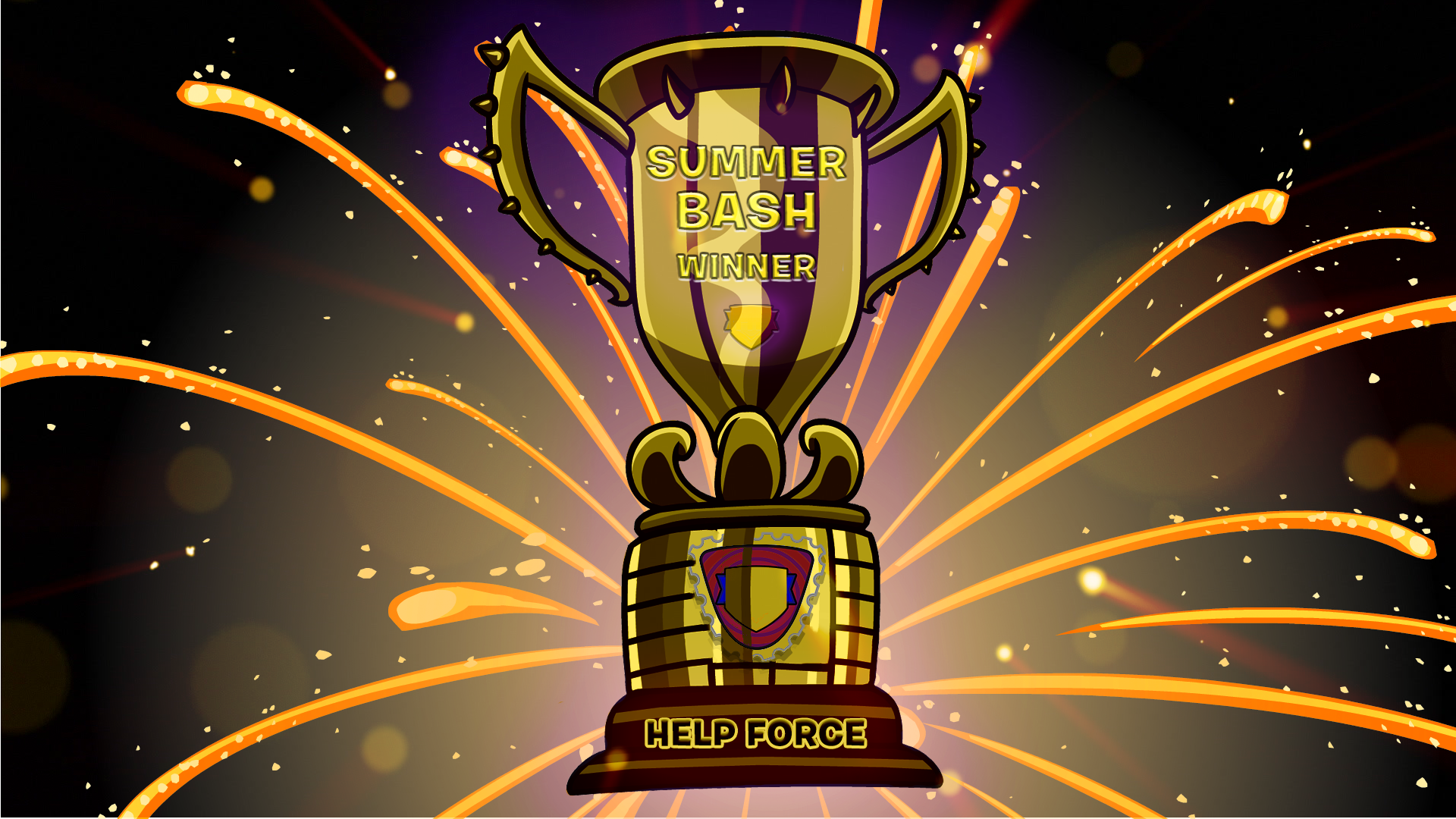 Hey there Helpers ,
After a Huge Amount of recruiting in the Past Weeks , it all was worth it as we managed to Crush and Defeat the Pirates Army of Club Penguin in the Summer Bash Finals !

The Battle was well fought by both sides , But due to the Size , Tactics and Perfect Formations , The Help Force managed to win 2 out of the 3 Rooms in the Battle !
Even though , As Always , the Army League of CPO contradicted us yesterday with their Biased Judges [lol] , The Community and the People who were watching it were sure that the Help Force had won the Battle. At the end , it all comes to this , Do we really care about what the League has to say regarding a Battle? When they can’t even present any Tactic Picture Proofs to justify their Judgement?

Congratulations to Everyone , Who came in the Battle , or participated how so ever in this Tournament for the Help Force ! Winner Winner Chicken Dinner <3

Some Amazing Pictures taken by the Members during the Battle ! Click “Read More”

Hey helpers! It’s Fly here, writing a new edition of HF’s Inside Out. If you’re wondering what this contains, it involves VERY deep secrets of those in HF high command. It’s guaranteed that you will have a good laugh while reading this.

Disclaimer: This post and those in this series are rated PG-13 due to mild swearing, and indirect references which are intended to be jokes and agreed upon by the person whom the article is about.

If you are old enough to handle content within the PG-13 age category, click continue reading to read more!