Hey Helpers! Welcome back to the January edition of Catalog Secrets! As stated previously I said I would post the furniture catalog secrets as soon as they’re out. The catalog has now been released.

Read on for a guide on getting all of the catalog secrets!

Once again, all of the following items are available on Club Penguin Rewritten https://play.cprewritten.net

Once you’ve logged into the game, head to your igloo and click on the blue catalog. You will find the following secrets: 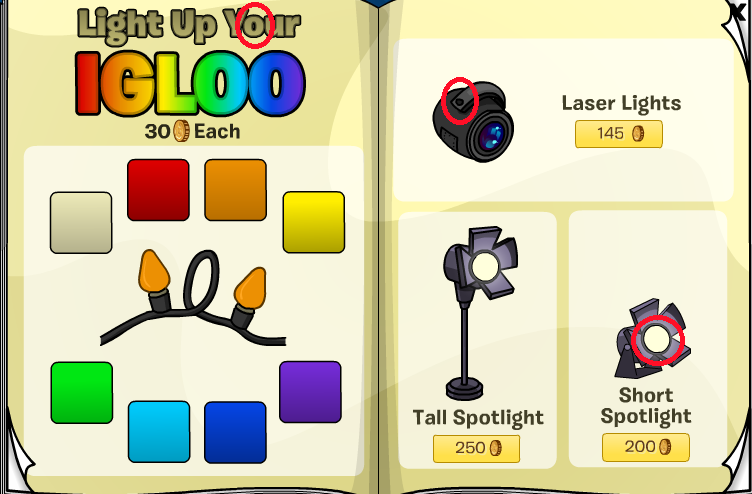 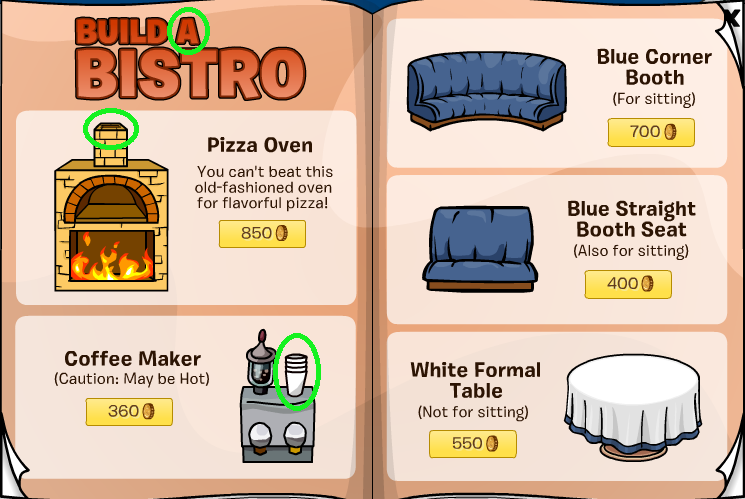 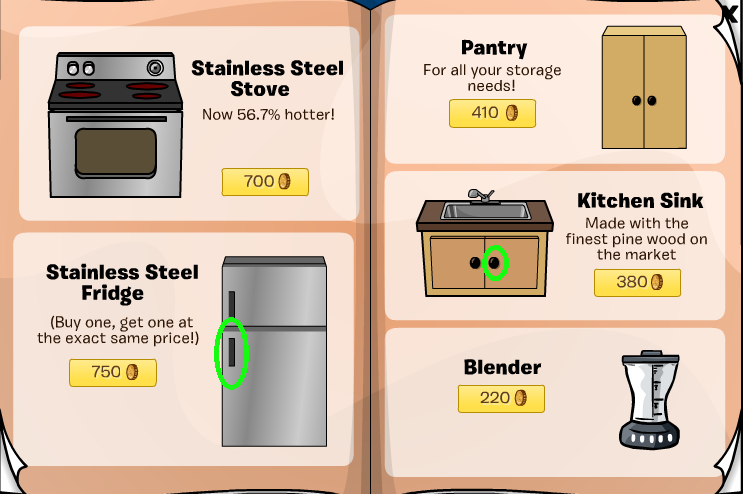 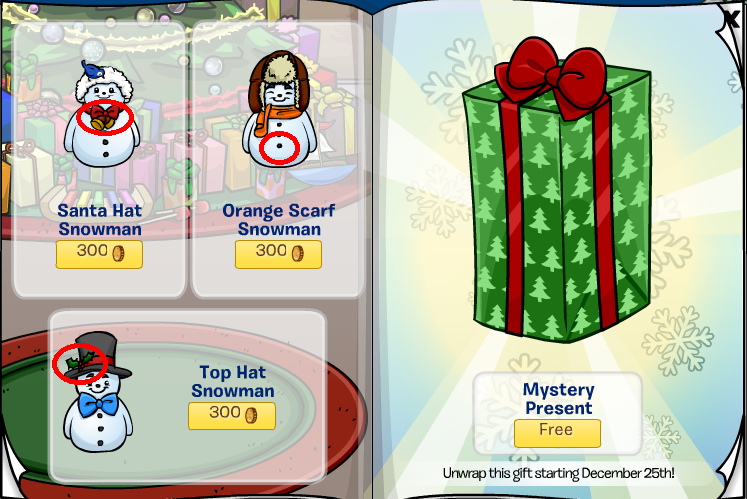 Currently these are all of the new furniture catalog secrets available, along with most of the ones stated in last months post. (Thank you to Barnito for all of the pictures).

Hopefully this has helped you all the find new furniture to brighten up your igloo! See you next month for the next edition of catalog secrets! – Spotty