Hey there Helpers , This post is all about the War which started last Tuesday – 16th April 2019 between HF and Light Troops.

Insights about the War from our point of View and the Common HF Point of View.
Click Read More and Start Reading !

It has been already stated that why we declared war on the Light Troops. Their Leaders were about to end a peaceful relation just due to the Army Community getting boring.
We Invaded their Capital Flurry at an AUSIA Time and conquered it easily. This was just the start of the war.

Soon , The Light Troops realized that they , Themselves won’t be able to win the war , So they brought Pirates of CPO and Templars along with them. Now just have a look at the Top Ten of that Week : 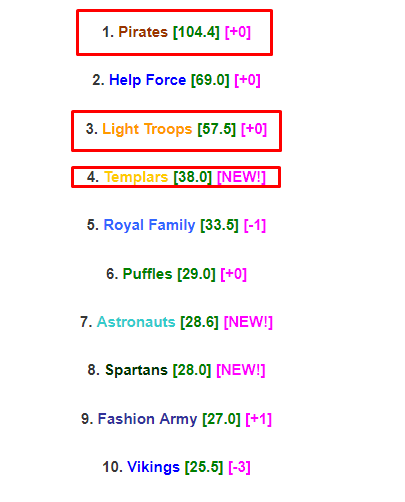 You can clearly see that the war was started with the Light Troops and as soon as they thought it would be unstoppable , they brought 3 out of the Top 4 armies to battle us. Clearly they didn’t want a Solo Fight which could be considered as Equal.

Secondly , The Responses of the Army League on the Battles which we partook in were very weird and directly opposed what the actual results should had been.
Take the example of Yesterday’s Raid of Zipline.

1st Room : [ Ill only show pictures where both the Sides did tactics ] 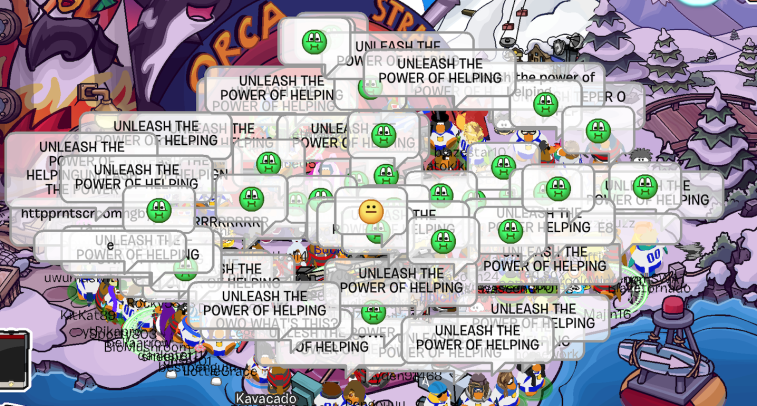 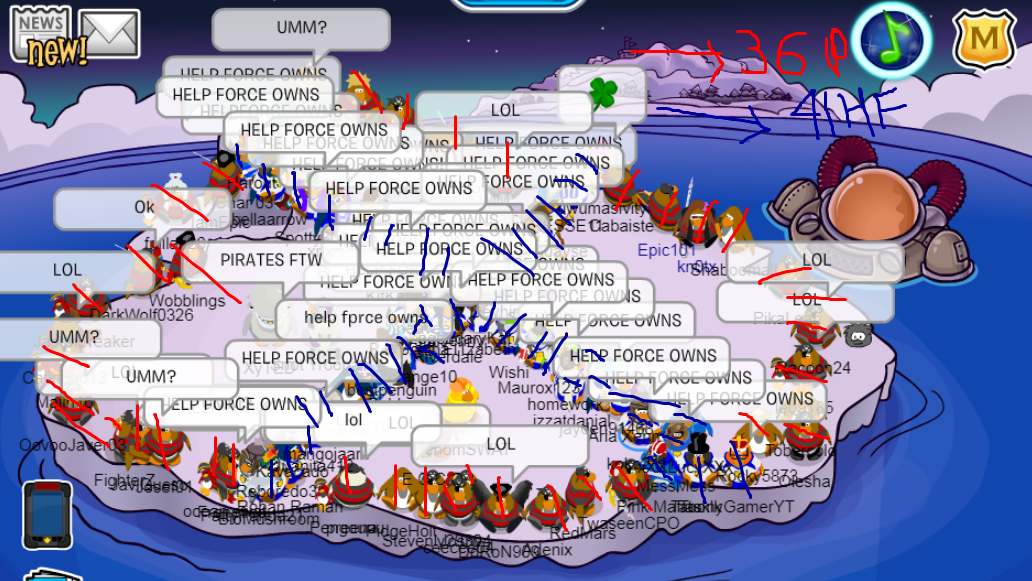 Its Pretty clear that we dominated in Beach and Town. The Iceberg’s Second part was tough for us due to weird formations but it should had been a Clean 2-1 Victory. But , The CPO AL stated that it was a Victory for the Pirates and not for the HF.

Due to all of this happening , The Leaders of HF decided to back HF out of this Rigged War.

I want to congratulate Each one of Help Force’s Helper for putting up such great fights. There’s nothing we can do to change the results but Self Satisfaction matters more than if someone states we Won or we Lost.

>>NOTES TO SOME PEOPLE<<