Even Though there was a contradiction coming from the Army League stating we didn’t win , because We Didnt “Follow” the Invaders is just a piece of tomfoolery. 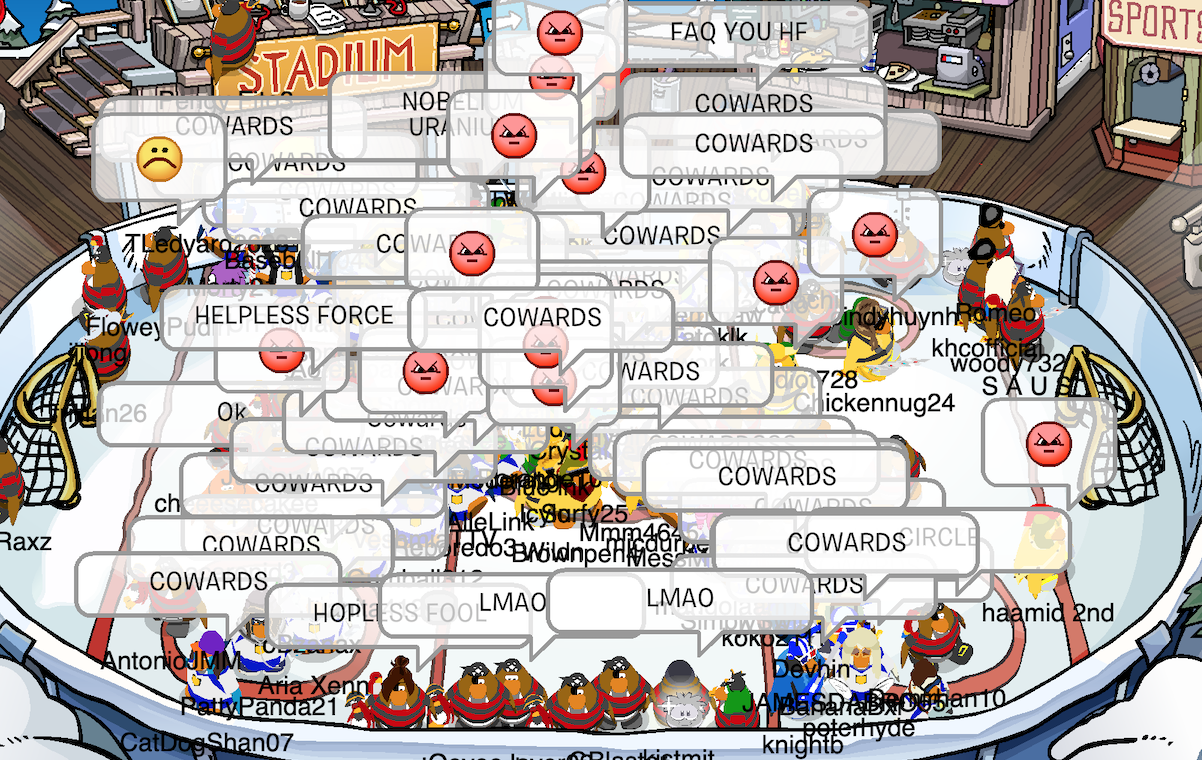 Now the next Defense would be of Whiteout [ Our Alliance’s Server ] .

MAKE SURE TO ATTEND IT !