Help Force have announced war upon Recon Federation of CP as tensions have tightened across CPAM and CPW. We have not simply declared a war for no reason.

NOTE: Some images have content that can be very easily considered inappropriate for those of a younger age. Please be aware of this before reading.

We in the Help Force strive to provide Justice and Help everyone, It has been noticed by us that the RFCP has been declaring wars at other armies unfairly. We have felt that Recon Federation Of CP has gone on a tyrannical rampage for long enough. For example, RFCP declared war on PCP (who has been their ally prior to this) for instances that were unrelated to PCP.

Shad was not in PCP, and had no part in PCP.

Other reasons of course being that not only are RFCP a walkover for an army like Help Force, but with more armies now joining CPAM from CPW, it’s become clear that since RFCP practically own CPW, it’s about time that we see the real picture of why CPAM is growing and CPW is crashing. The result knocking the ego out of Prior Bumble, RFCP leader and CPW head, into a position where no one will want to be in a league with such wimps.
Remember, RFCP have refused to join CPAM since now, and until all armies are under one roof, their power will continue to decline. You could say we’re actually helping them out.

Another stab at Prior’s ego, imagine having something like this sprayed with your name with on it happen on a game like CP… 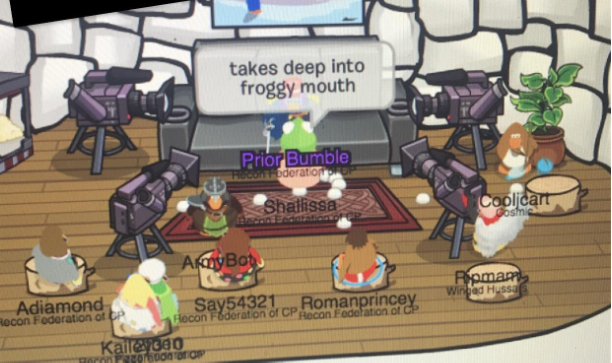 The rules are fairly straight forward and will follow generic rules as most wars do in this age.

Help Force has waged war on Recon Federation of CP. See you all there. 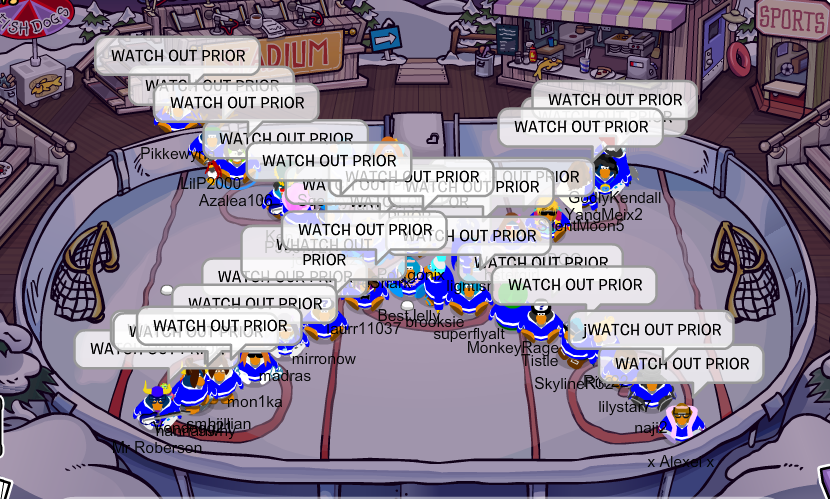