Hey Helpers! Today we had a practice battle with our allies, ACP.

The battle was fought well from either side, but ACP won. Despite that, there was definitely a lot of effort put in by all the helpers! Let’s keep improving and get better for next time! Comment if you attended the battle. 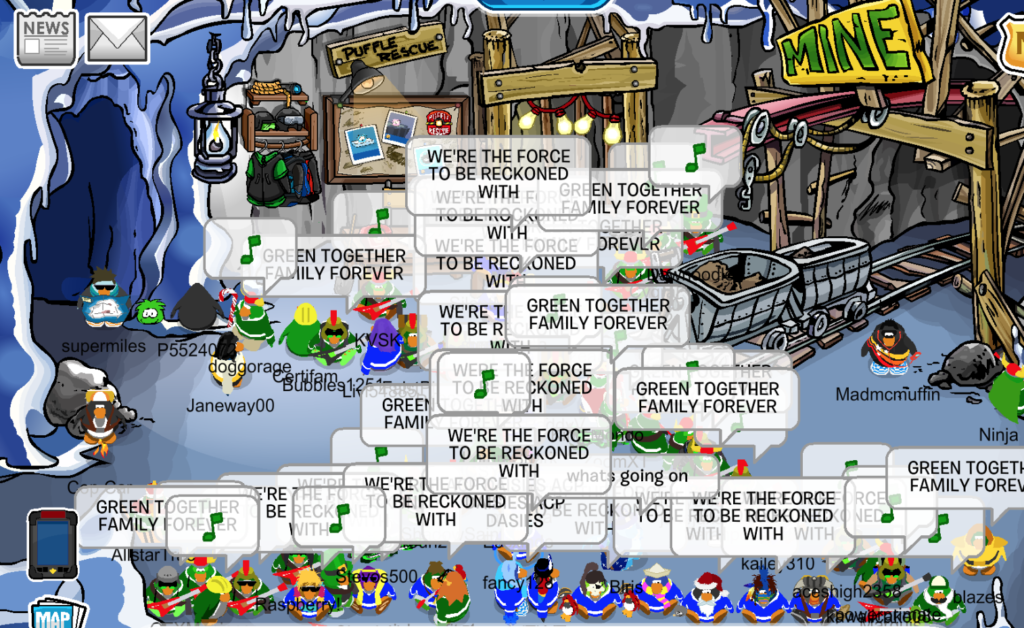 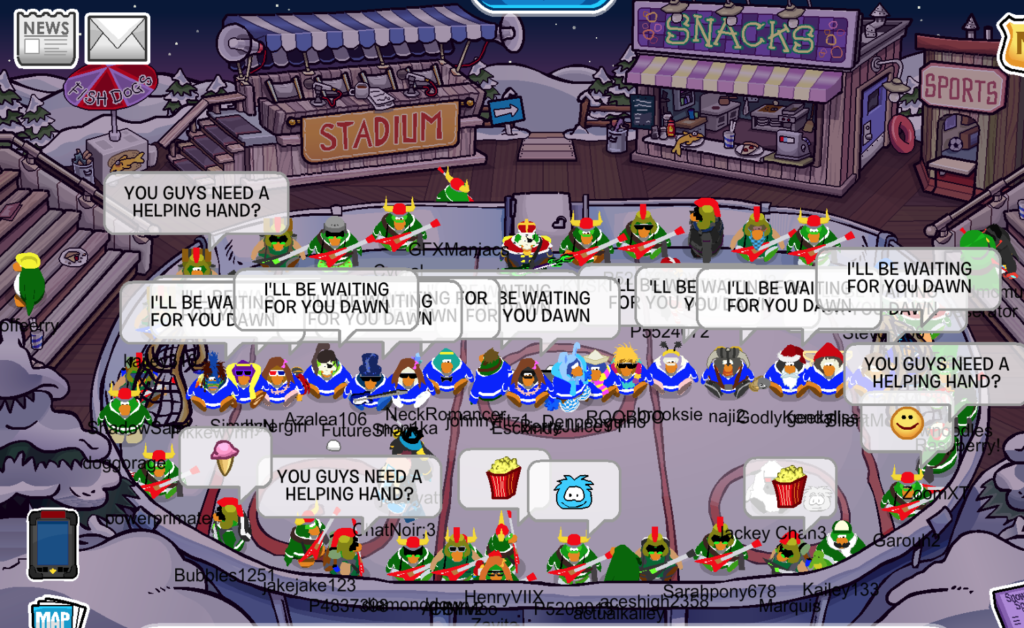 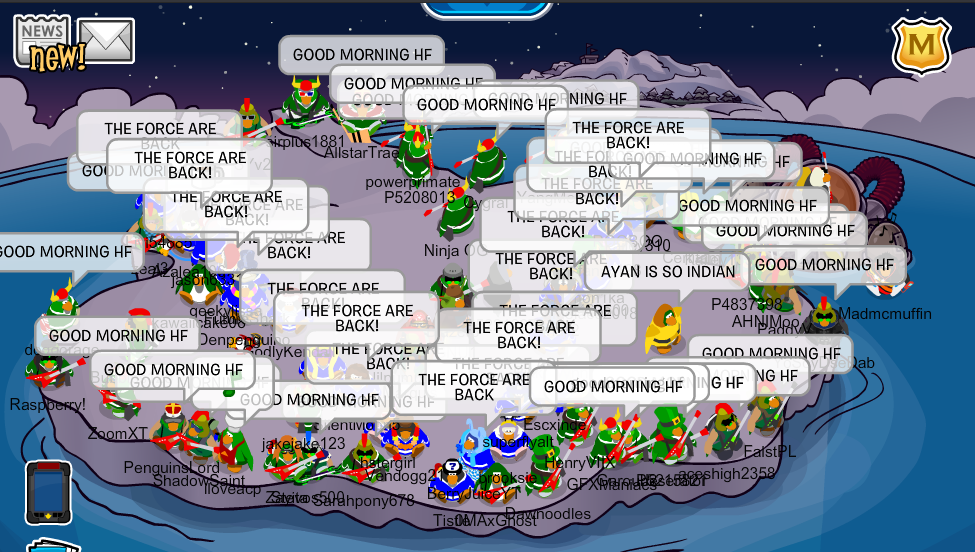 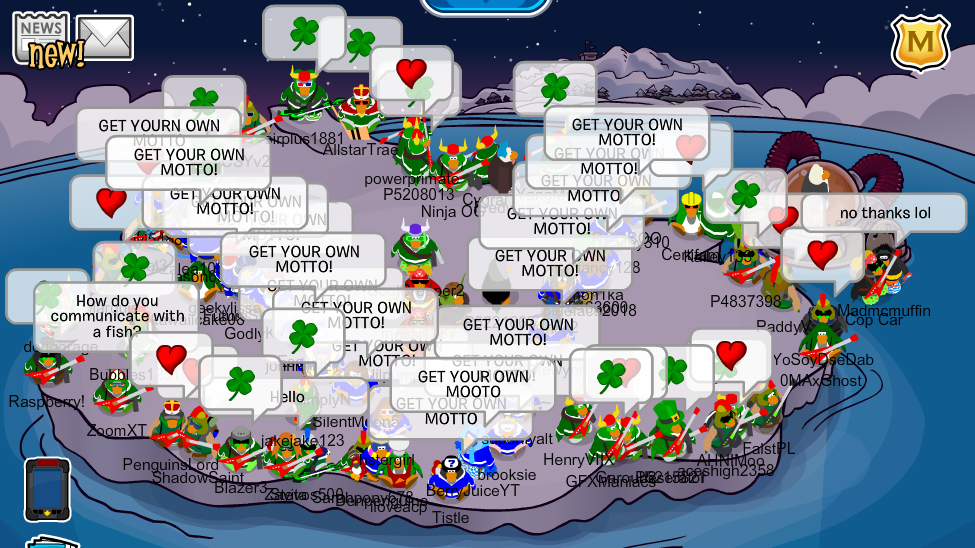 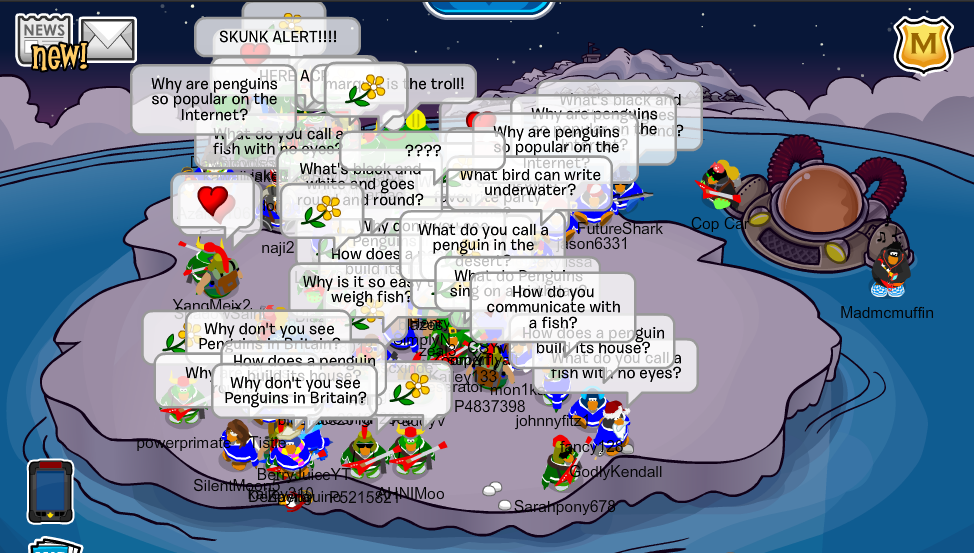 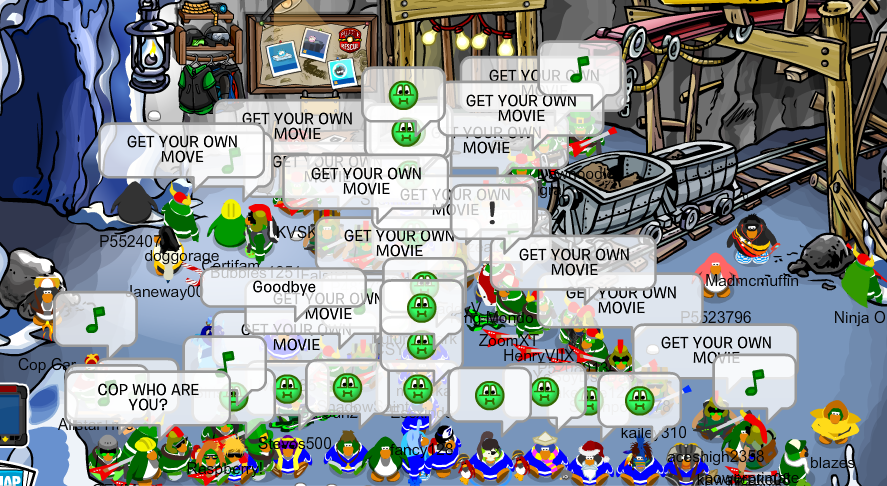 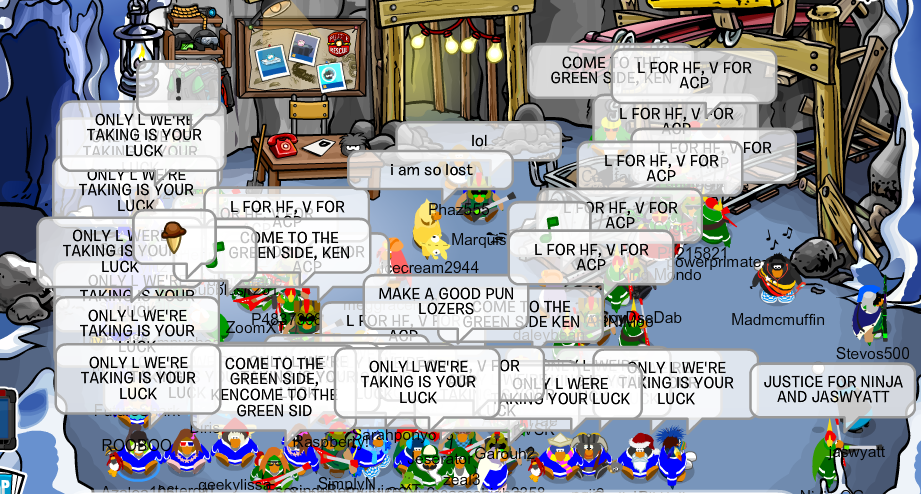