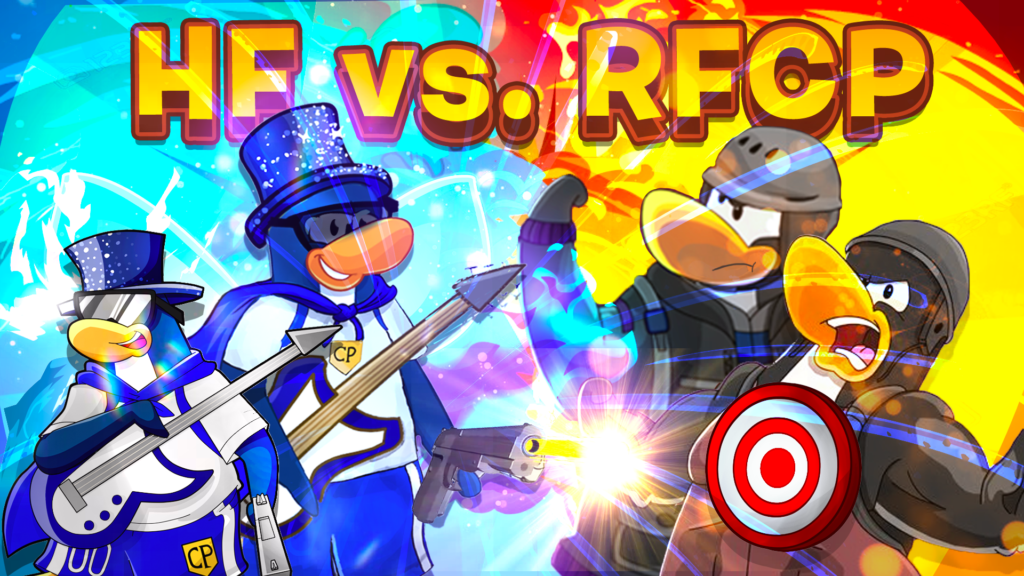 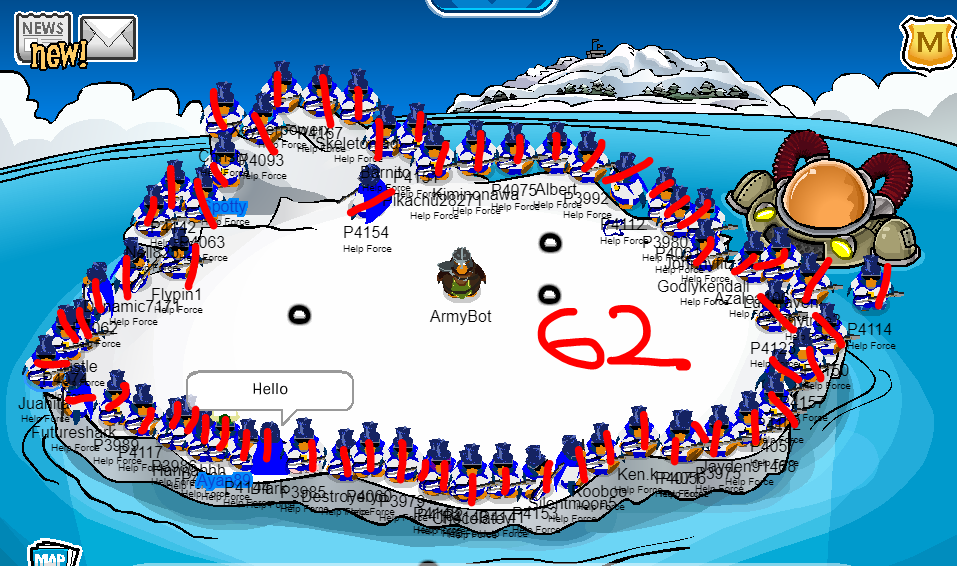 This is when the battle started for real. Prior Bumble insisted that one of the rooms was to be set in the Recycling Plant, decorated as a blue loading screen for the April Fool’s party. This was difficult to maneuver due to the black hole of an exit in the center of the room. Despite this both armies worked around it and displayed great tactics! 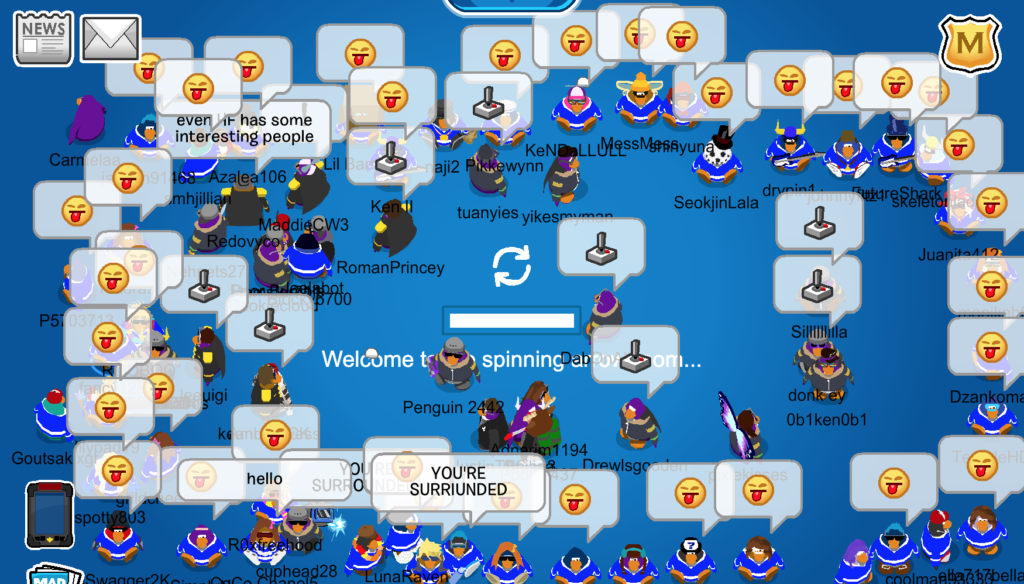 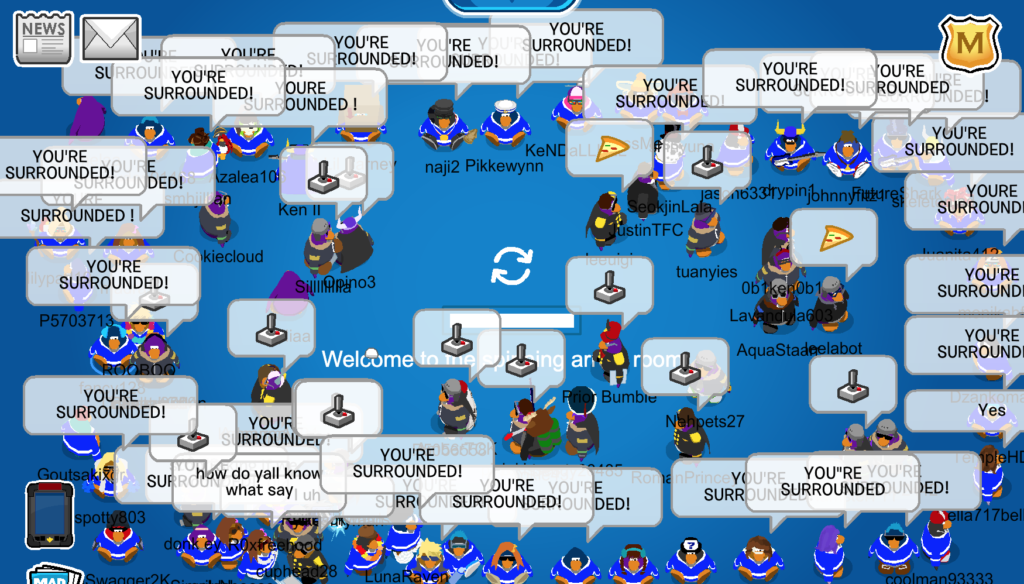 The second room was held Inside the Mine. Help Force were ready after many training’s in this room and were encircling RFCP before they had time to react. Another quality display from the Helpers, with some being locked out of the room due to room sizes still attempting to attend. This room was easily won, with a superior max and strong formations which left a scar on the room after we left! 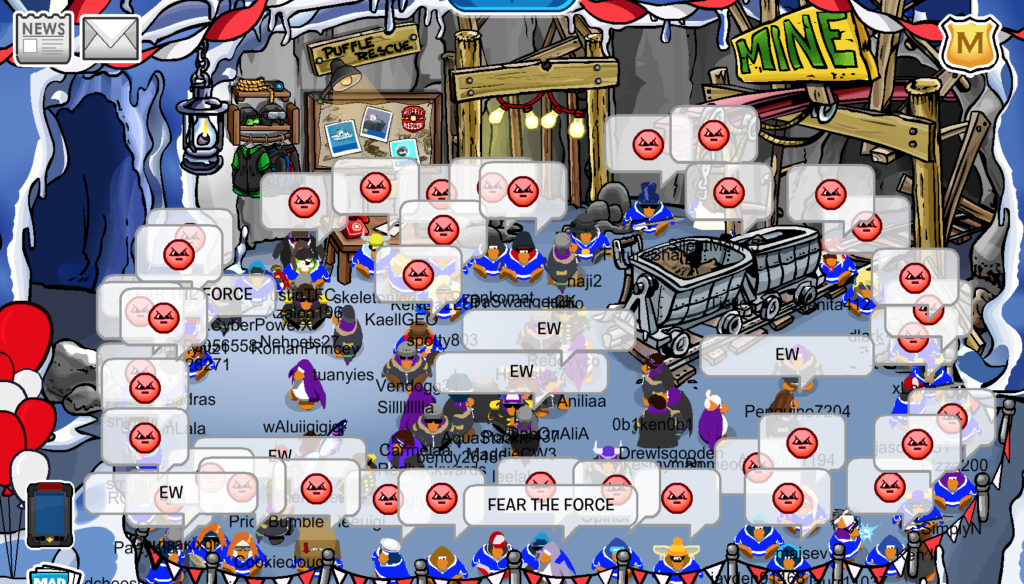 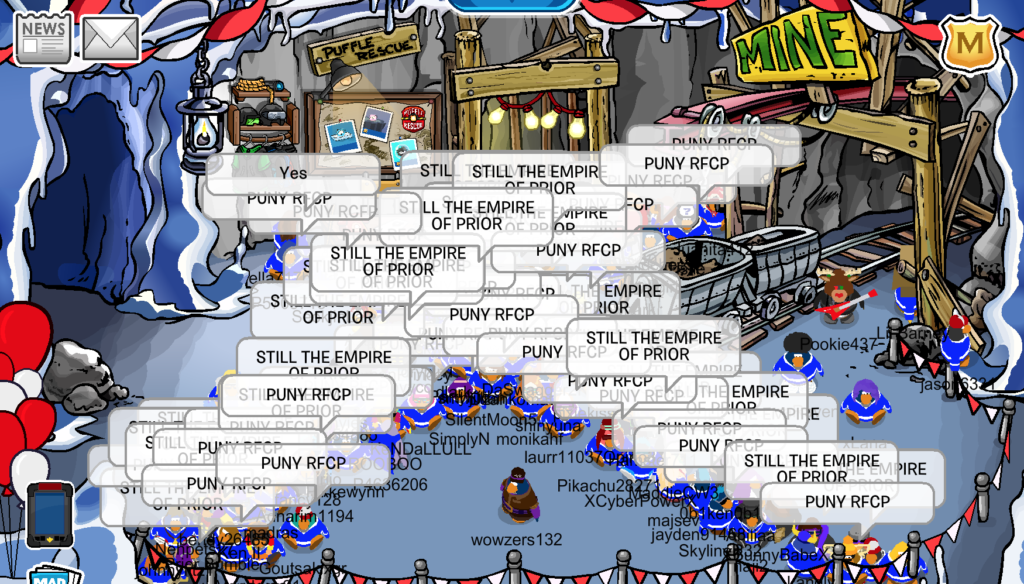 The final room was back at the Ice Rink. Here Help Force had by far the better formations, even flexing an Infinity formation that payed off extremely well. Again out numbering the opponents in max this room was very satisfying to watch and more so to lead! Great job again Helpers! 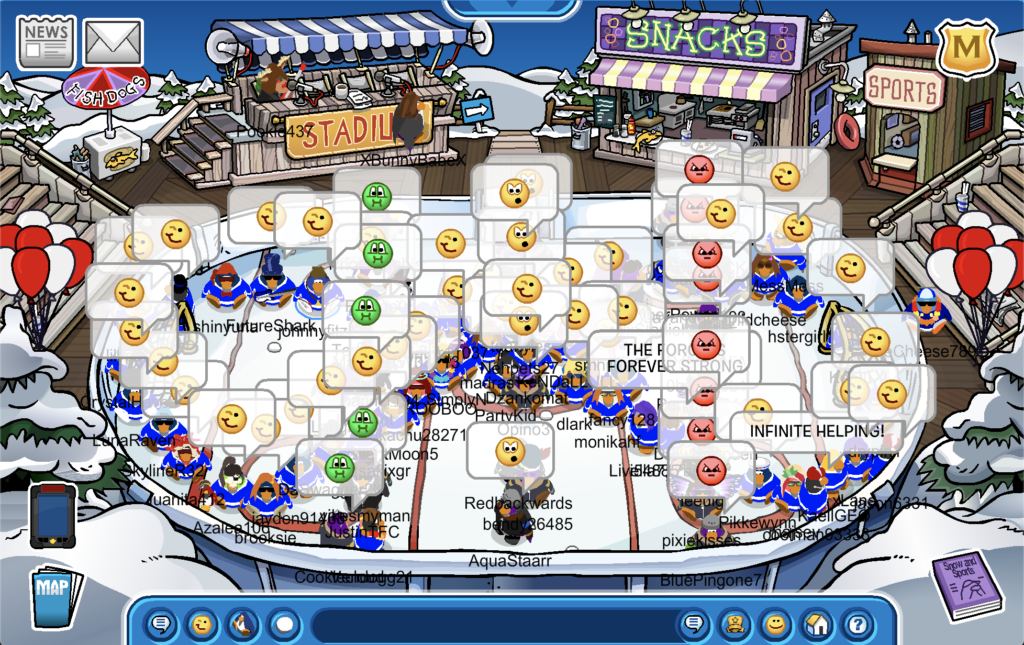 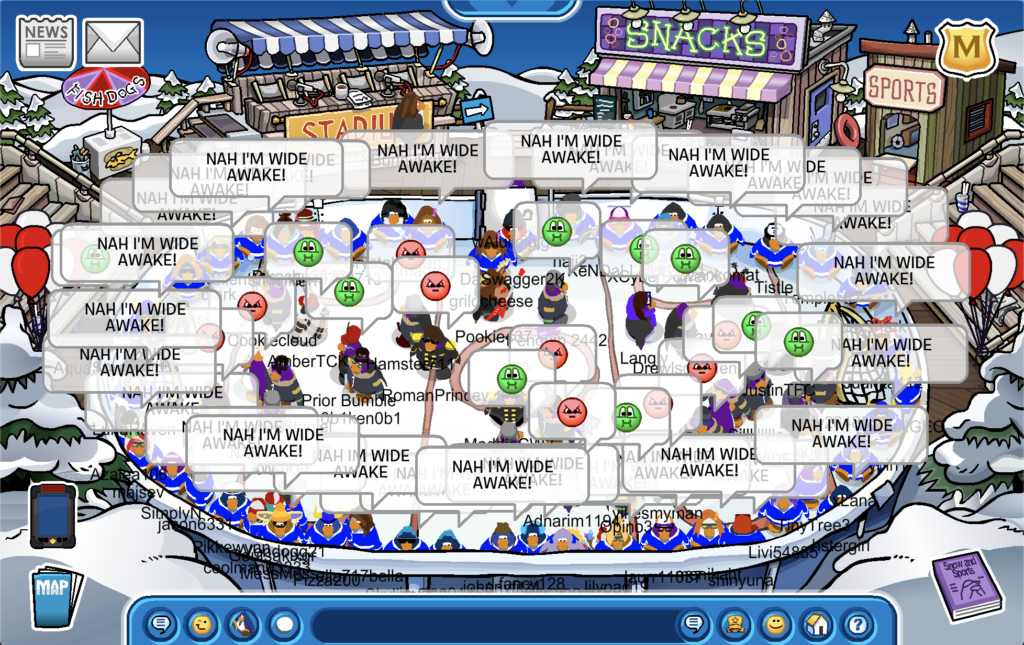 The decision for the victor of the battle took around 45 minutes to be discussed and was announced 30 minutes after the battle had ended. This was due to vast debate of the terms that the war was set upon and who won each room etc. It was decided by judge Pookie that Help Force won this battle by 2 -1, with RFCP claiming the Recycling Plant. Here’s a screenshot below:

RFCP claims that we violated an agreement that had been made regarding mentioning misgendering anyone in RFCP. However, no comments similar to this topic had been made during the battle, in which the agreement was.

Thank you all for coming to help us defeat RFCP! You deserve the double promotions and nitro!