Hey Helpers! Today we logged onto CPR – Blizzard for an army training event

In today’s operation, the US division performed several successful tactics and formations. Despite not achieving the max of the event, the operation went very well. Comment if you attended! 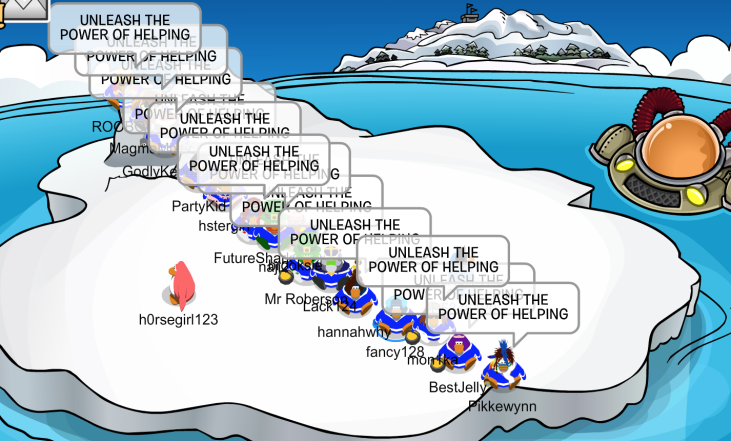 Hey Helpers! Today we logged on CPR for the EU division’s Leprechaun Event!

We began in the Blizzard – Plaza and despite the login queue’s of around 200+ the event was a huge success and we achieved more than the expected max. Make sure to comment if you came for a promotion! 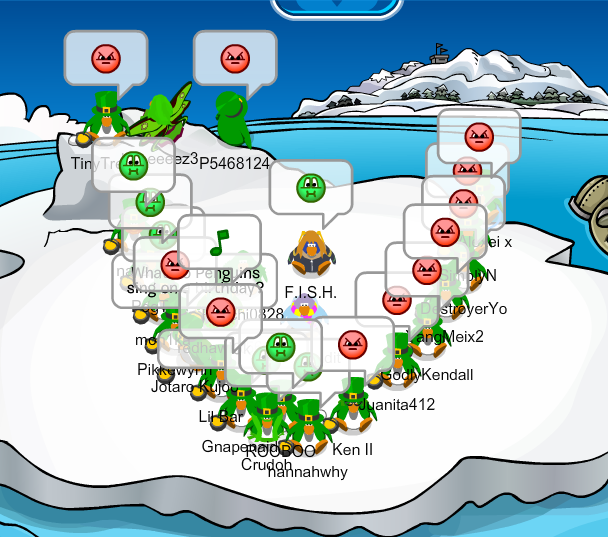 Hey helpers! Today the AUSIA division logged onto CPR- Blizzard for probably, one of the biggest AUSIA events that happened in a while! We got a huge max of 33+ members with a few recruits as well!! The event was hosted by Barnito and Jayden! 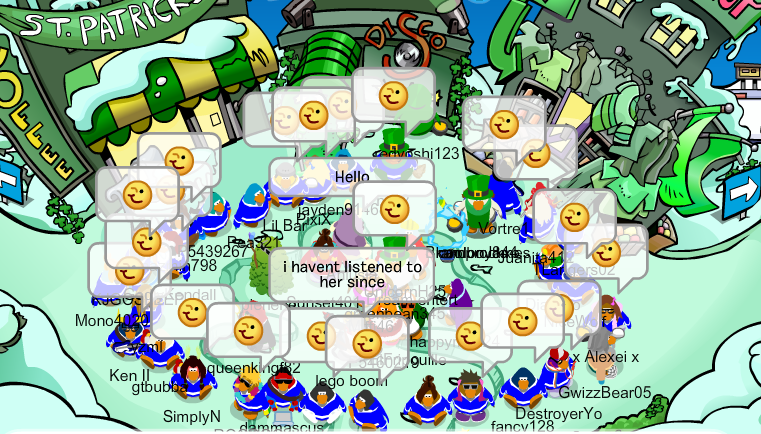 We started in Blizzard town, but the large login queue prompted us to log on to Marshmallow instead. The event was very short, but was overall very fun! Make sure to comment if you came for a promo! 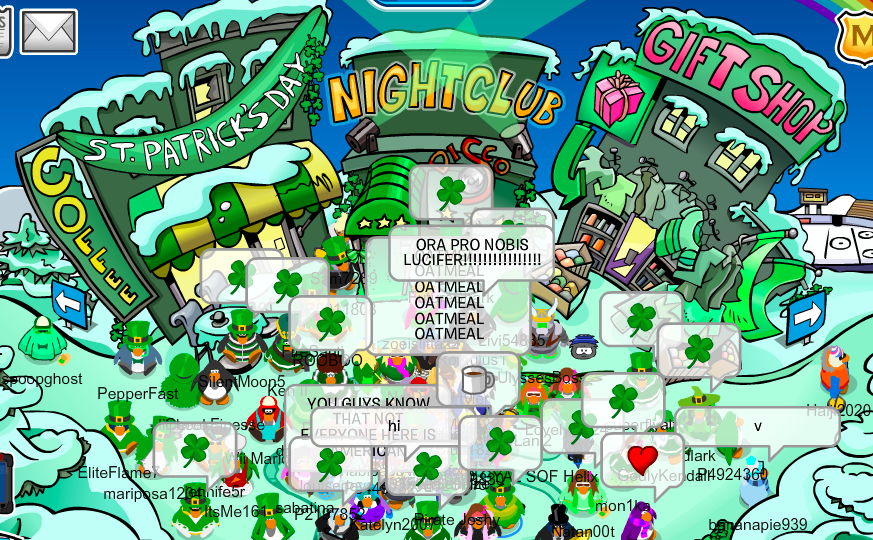 This Tuesday, Help Force logged in to CPR Blizzard for a special Operation, Operation: Refine! This event was lead by General Hannah who had to contend with many interruptions, including a mascot visit and an extensive log on queue. Despite these obstacles, this event was a success! The EU division comfortably succeeded in maxing sufficient numbers for promos saw tactics displayed of the highest order! 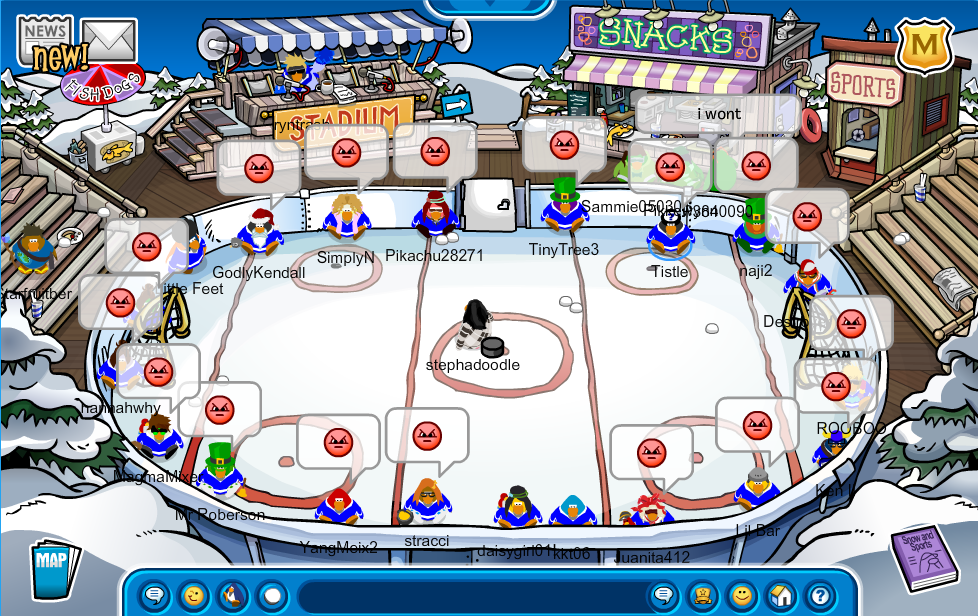 This Saturday saw one of the best events in weeks for Help Force as we celebrated HF’s 2nd Anniversary as a CP army! Hosted by Commanders Tistle and Moon, this event saw around 25 helpers celebrate this momentous occasion on Zipline CPR with tactics displayed in the Ice Rink, Hidden Lake and the Docks. This event also saw two of HF’s Legends, Ayan and Morty, who were huge figures during HF’s history and creation!
We also celebrated the Birthday of General Flypin1 who was also in attendance. Tactics were displayed in honour of her special day which put the icing on this event! Despite just missing out on the max aim, the tactics and formations were sumptuous and a vast improvement on the last 2 weeks to cap off a fantastic year in HF! 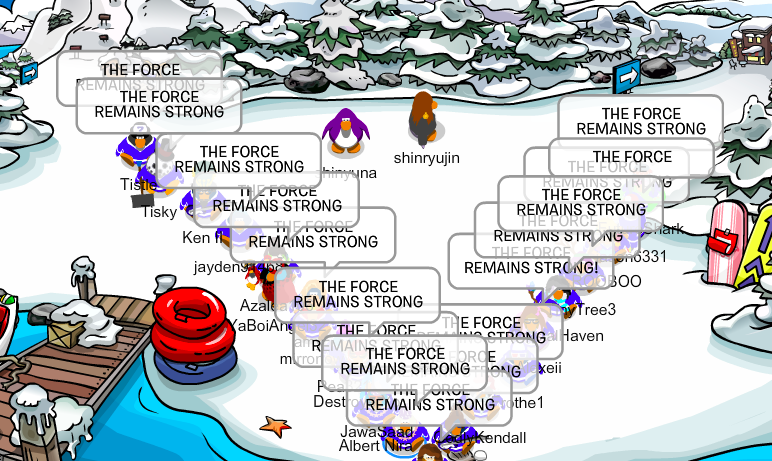 Hey Helpers! Today we had an Igloo and You fun event!

We logged on CP Oasis for this event. During the event, we gave each participant 5 minutes to create an igloo according to the theme given. Read more to see some of the winning igloos! 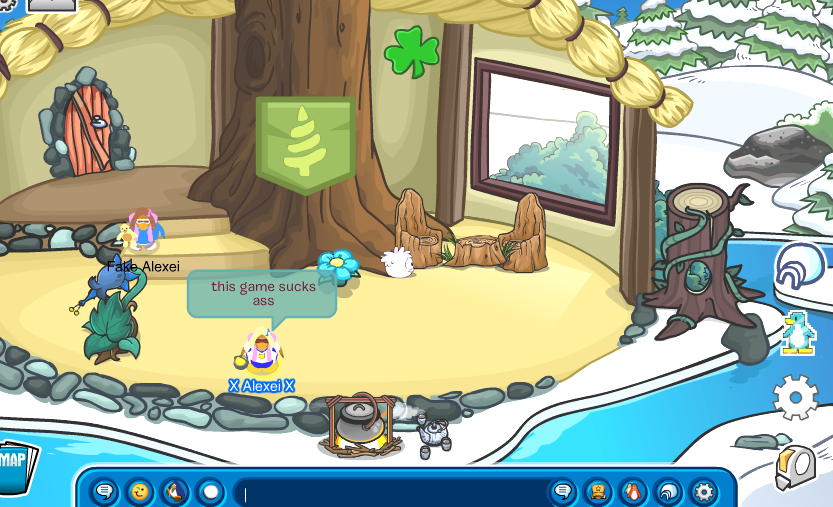 Hey helpers! Today the [AUSIA] Division logged on for a fantastic HF Hide and seek over on CPR – Zipline!!! We had loads of fun trying to find the other helpers!! We got a great max of 12+ Helpers!! Here are some pictures we got!

Hey there Helpers! Today we logged onto CPR for a You-Lead Event.
The US division wore our usual blue hockey jerseys and did many bombs and formations. We did a tactic by another member in HelpForce and was a great opportunity to have a chance at leading. 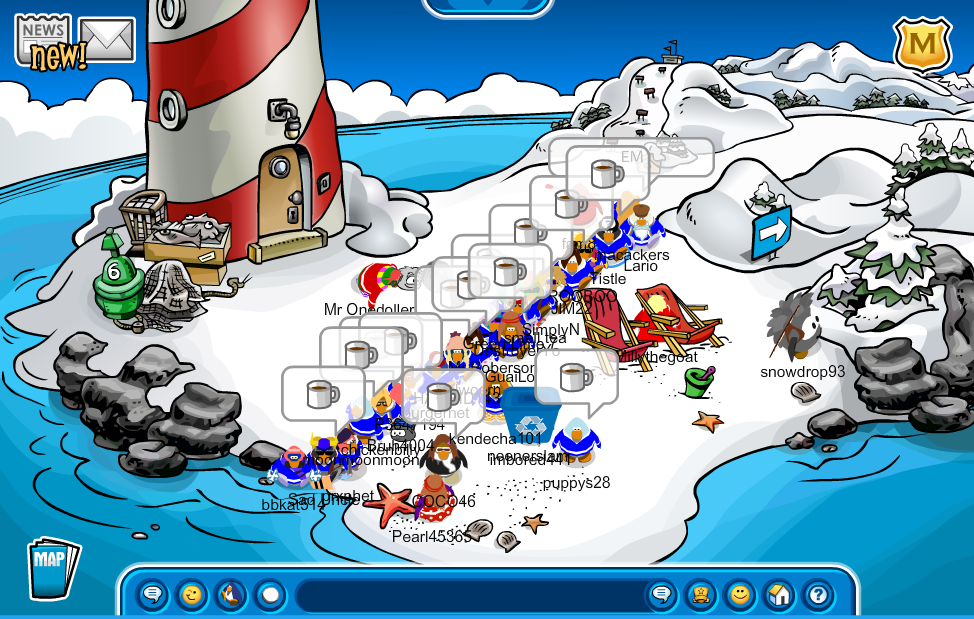 The event was held by one of our moderators, Ash. In 1st place we had Jayden, In 2nd place Juanita and in 3rd place we had Mrcool and Alexei! Here are a few images from the event: